The elders say that Babalú-Ayé stalks the night accompanied by his dogs and the spirits of his children. He is immediately linked to the world of the spirits. During the day they rest in shade, leaning against the shade of large trees. He is especially fond of the yamao, the jaguey, the flamboyán, and the ceiba, and all are used in ceremonies of the oricha. They say Babalú lives in the heart of the forest during the rainy season, but in the dry season he enters the city, bringing epidemics. In fact, some people say when there are epidemics, you should not play for him, you should not call him. Instead, you should placate him with food and simple offerings.


People also link him to epidemics of every kind: bubonic plague, yellow fever, the Spanish influence, AIDS. Historically, though, he was thought to control smallpox. By extension he has dominion over all skin sores and diseases. Since smallpox leaves visible scars, any transfiguring disease comes under his purview. 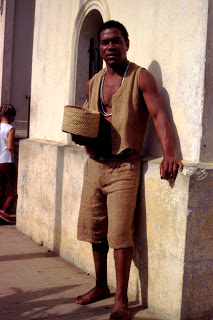 Babalú-Ayé and the Coronavirus Pandemic: Reflections on Humility in a Difficult Moment 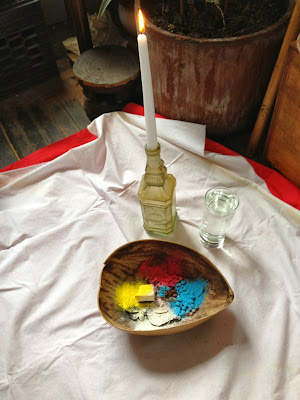 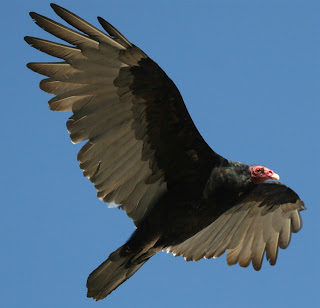 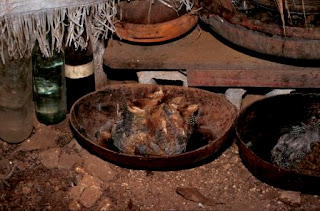 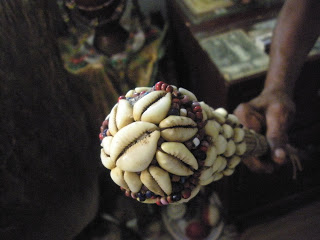 The Sickened Speech of Babalú-Ayé 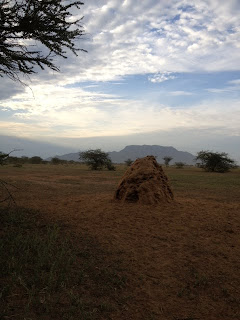 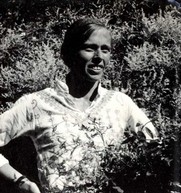 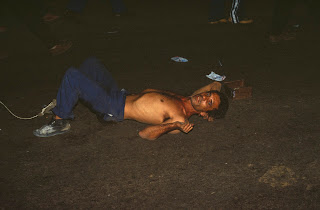 Pilgrimage: The Soul in Search of Itself 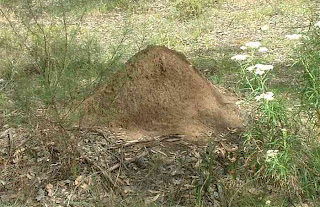 The Imitation of Babalú-Ayé: The Sacred Stranger 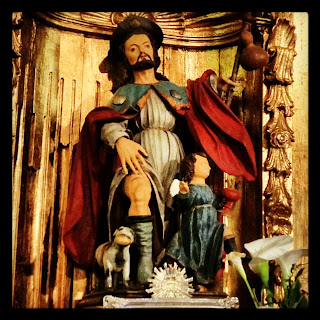 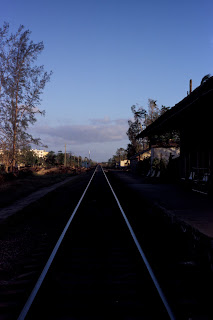 The Work of Pilgrimage IV 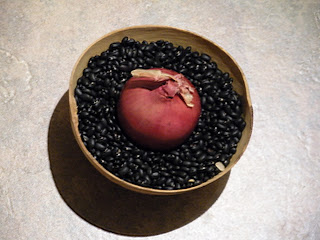 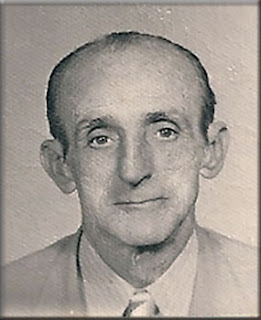 Antolín Plá, the first Babalú-Aye Made in the US 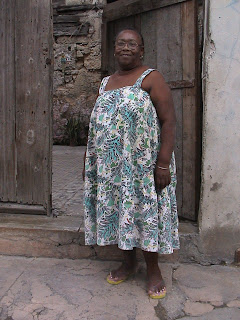 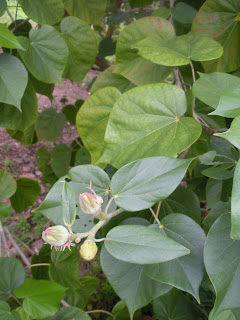 How the Forest Spirits Gave People Their Gods

The Work of Pilgrimage III

Michael Atwood Mason. All rights reserved on text and images. Reproduction in whole or in part without permission is prohibited.